I arrived back in the unofficial capital of Australia yesterday after a mini vacay on top of my other mini vacay (I know! My life reads like one big holiday but believe me, it’s not!) up on the Sunshine Coast. 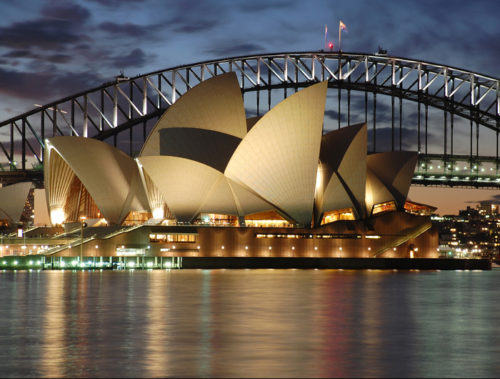 I know! Soo not the time for someone from the Meditteranean clime of our great southern land to visit QLD right! For those who aren’t familiar with the weather in the north east at this time of year, think hot, sticky and humid. Although, having said that, Adelaide’s been turning on their fair share of this kind of forecast so you’d think I really would have acclimated, or, at the very least, should have got a little accustomed to it!.

But back to point, (of course there is one

) I was up north  glowing (horses sweat, men perspire and ladies always glow

) it out in the tropics with AP who’d suggested we leave the big smoke of Sydney for a few days (he’s over here working) and head on up to the sunny shores cos we were so close. But guess what! Turns out it’s not the short drive we envisioned; more like eleven hours on the road and two in the air. No prizes for guessing how we arrived

Tinerate, I have soo decided that the very elusive skill of speed relaxing has been mastered which means somebody has obviously been spending way too much time in the States … Oy Vey …

Please explain??? Well, in Australia we get such nice long vacations we are accustomed to having a week to get used to being on holiday, a week in holiday mode and then a week to gear up for going back to work. In the US, a long weekend is considered a vacation so everythings done at a high-speed-frantic-pace; even unwinding!

Anyhoo, it was a fabulous four days of sun, sand and surfing some of the biggest dumping waves I have encountered in a looong time. Oh, and I have to tell you about the (WAIT!!! Scary music please

) … frighteningly close call AP had with the rip. Apparently such a threat that he was under the watchful eyes of the lifeguards and not just for his smooth style on the waves. Came out of the salt laughing though so all good 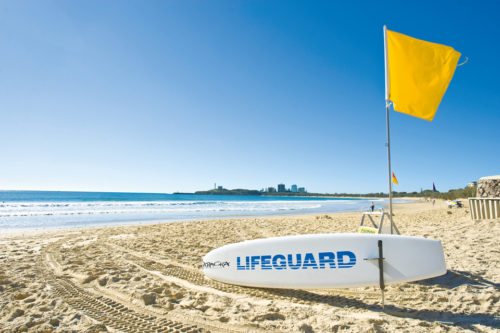 It was only a little recharge stint away though as last night we again succumbed to the bright lights of the city and routine of work, arriving in Sydney in time for most restaurants in the CBD to have closed. Who would have thought it in this thriving metropolis. But yes! Although all was not as it seemed. Turns out that most of the action is not happening within ear shot or eye’s view (as in most cases!) but hidden beyond lifts, up rambling stairs and behind mirrored walls there is a whole other world going on. And we stumbled into it! Soo glad we did 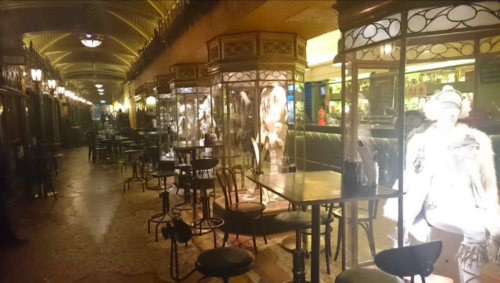 ) and were just about to expire when we happened upon a royally regal old-fashioned building with the most superb woodwork finishings, all brilliantly lit by a torrid of Edison lights. I casually asked the doorlady where the nearest eating establishment might be? “Have you tried our restaurant?” Ah, no. What restaurant? Turns out we were in the very happening turf of all things hip, cool and trendsetting (soo us, right

) and the absolutely hottest eatery of the moment, Gowings Bar & Grill, was just an elevator ride above us. 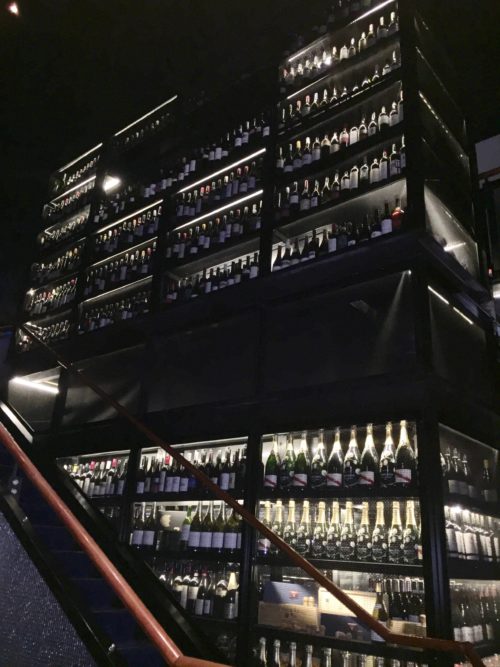 Talk about being transported to the divine kingdom of chic.The decor, the service and I’m no foodie but even I thought the meal exquisite. The vibe was all midnight dark and mysterious with bolts of contemporary in the magnificent copper pendent lighting and large walls of bottle after bottle of drinkable drops vying for attention and tempting inebriation. The single hot red anthurium on each table all high impact pop against the jet black of the table. 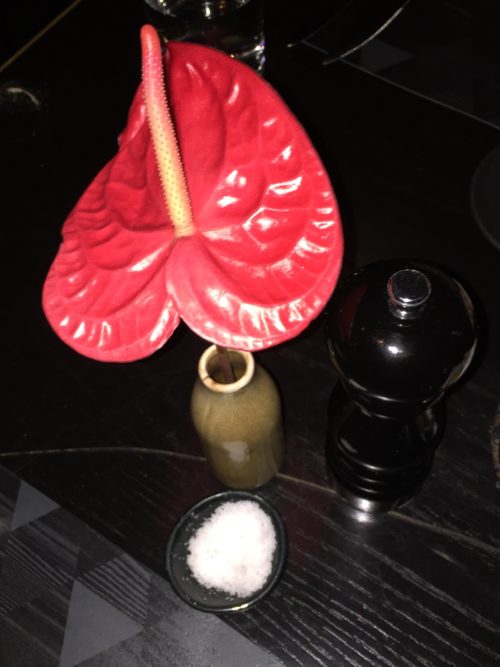 So of the moment is this place that we even had the celeb sighting. Yes, holding court at a corner table was none other than our own Delta Goodrem, although I have no idea why that particular table had been chosen because discretion didn’t seem to be in the cards. She was talking loudly enough for the whole restaurant to hear her and tossing her head, (with locks flying), around like a show pony vying for attention to such a degree that she might as well have been under the spot light at centre stage. No, not meow cos I think DG’s alright, just disappointed by the performance. Oy Vey … no-one can please everyone all the time