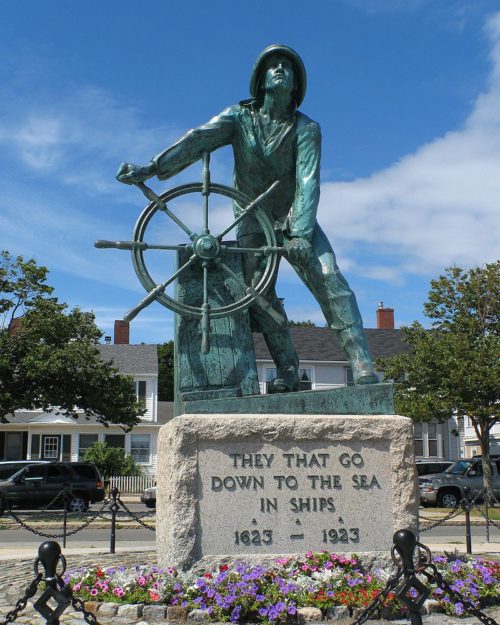 There is a very picturesque village in Massachusetts called Gloucester from where I have returned after a micro-mini-vacay with AP. This little Cape Ann oasis is a gorgeous fishing hamlet founded back in 1623 (pre-dating Boston; who knew!) and filled with beautiful clapboard homes that line the coast, some painted in the brighter colours found on European seashores. 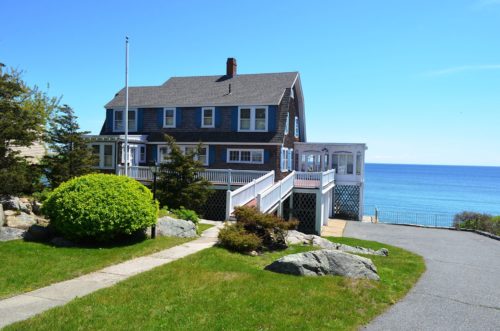 Now I have never visited Gloucester before, even during all the years I lived in Boston (Oh wait! I might have made a blink-and-you-miss-it foray once, but, bottom line is I have no recollection so might as well have never been

) and because we had a friend flying in to Logan the next day and Gloucester is right off Route 93/128 as we drive in to Beantown, we tossed our suitcases in the car and took off for an adventure. 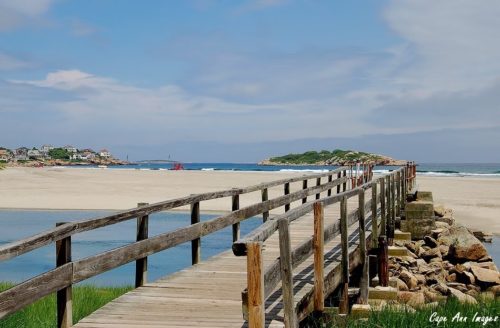 Tinerate, we had barely left the beaten track before quickly realising that this sleepy little town is full of old-world charm and down-home neighbourliness. A haven of sorts from the expected hype and social swirl of the more popular beach vacation resorts (which, don’t get me wrong, is half the attraction of those places!) but still with plenty to offer. To a degree, there was a feeling of liberation and an expectancy to be carefree (reiteration: to a degree, of course. After all, this is Puritan territory!) What I am trying to say here but failing miserably at, is that (and maybe this is due to the primary industry of the town) because you moved through foreshore warehouses to pure enchantment, it felt that one was not expected to be in full bejewelled adornment and if the lippie was in the other handbag no one cared, let alone noticed. It was a refreshing few nights of well, anything goes … within MA standards 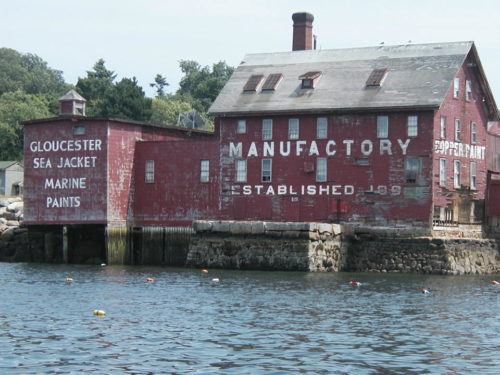 Anyhoo, whilst fishing is still a mainstay, the town has also been discovered by the traveling public and tourism now plays a major role in contributing to the towns economy. Part of the charm of staying in this village are the traditional hotels straight out of yesteryear with a delightful emphasis on old-time hospitality, right down to the freshly baked cookies served each afternoon

Of interesting note in Gloucester was the heart moving memorial built for the men lost at sea (and, yes I believe the names were all male); literally thousands! During the years 1862 and 1864, I don’t know what happened but there were many many tragic losses. We also found the names of the men lost during ‘The Perfect Storm‘ made famous by the movie adaption starring Marky Mark and George Clooney … One forgets how unforgiving the ocean can be until faced with this kind of reality. 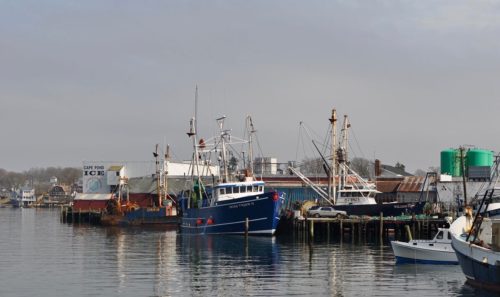 Tinerate, even on a rainy day, sitting watching the lobster boats check their pots as the pea soup fog rolls in behind them, Gloucester couldn’t help but impress. 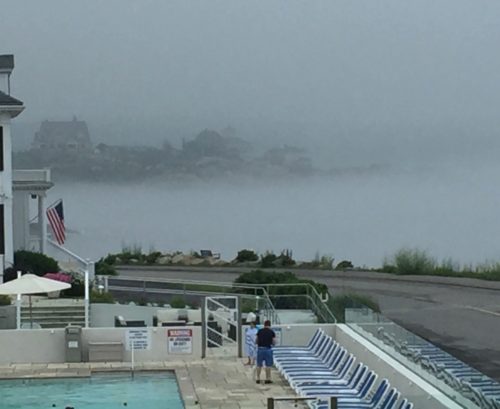