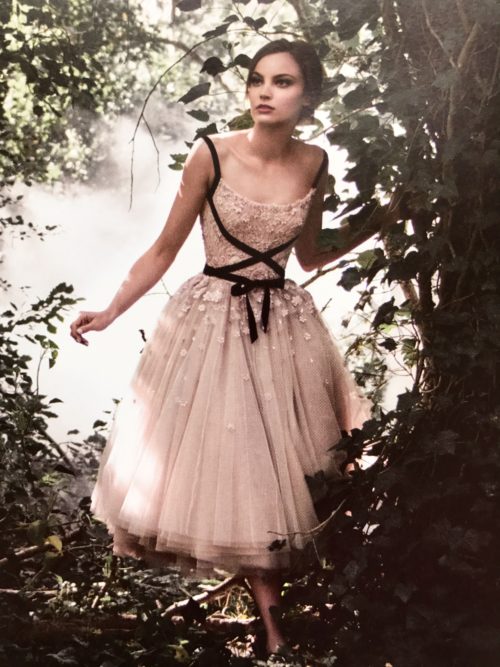 I’ve been having a fabulous time flirting with fashion! Uh huh, all over again 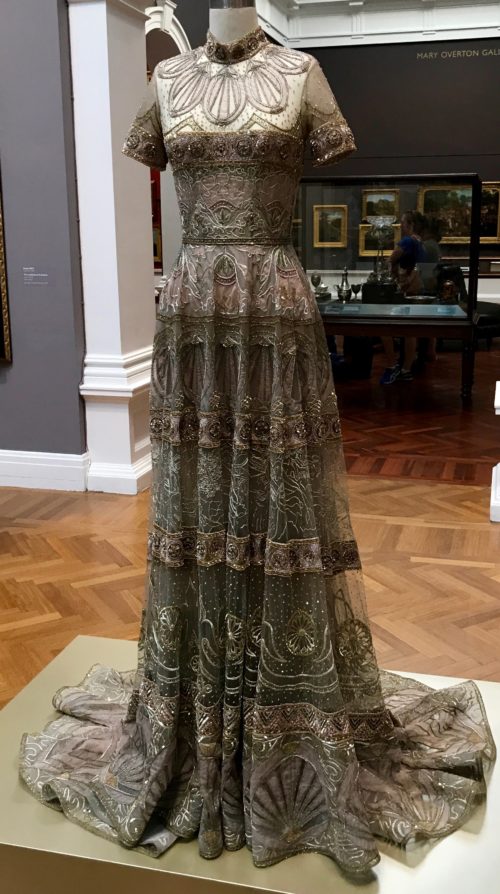 This time though, the famed home grown (YES!!! little ole Adelaide produces yet another star, move aside Sia

not really, I think there is room enough for the two of them and any others who I have neglected to name here :)) fashion designer, Paolo Sebastian! 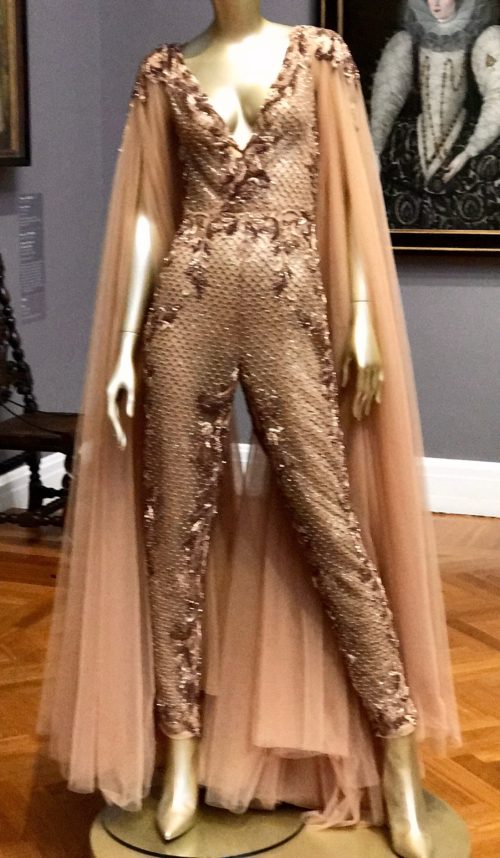 Paolo is the renowned designer famous for red carpet designs and dresses of ethereal beauty that are simply out of this world (one wants to get married all over again just to wear a Paolo Sebastian. Kidding AP 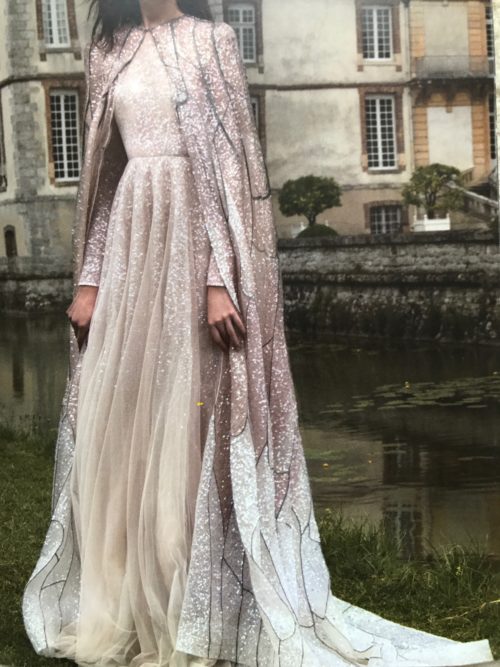 Anyhoo, at only 11 this creative genius made his first gown, having been taught the art of sewing by his grandmother (what a cool Nonna, right!) and used his sister as a model. If memory serves, I believe he practiced the craft by making a few dresses for school formals but don’t quote me on that.

Tinerate, those days are long behind him and now at the tender ‘old’ age of 26, Paolo is a fashion force to be reckoned with, conquering fame fortune and the most sought but often elusive trait, admiration. From colleagues through to hard nosed editors of some of the most reputable magazines, Paolo has earned the utmost respect and is considered to be a shining light in the fashion world. 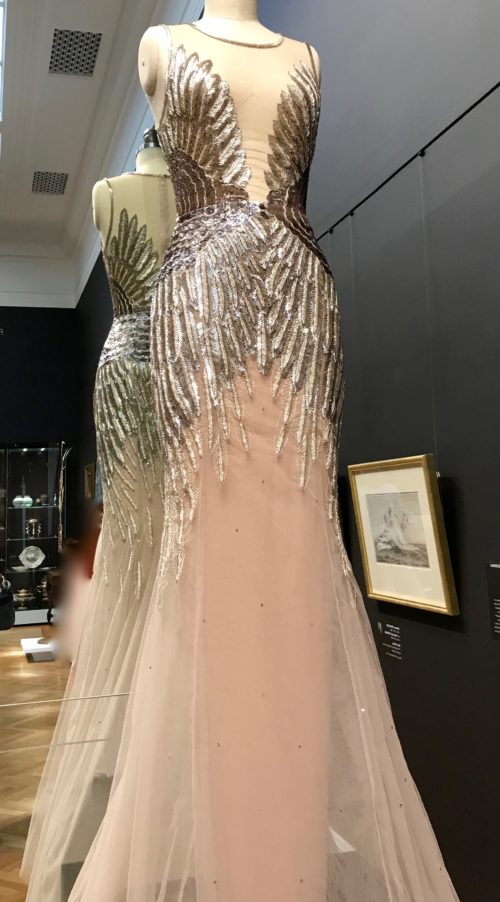 Its just so exciting to see someone from our corner of the world doing so well and, just an aside, I do have to admit it kind of leaves you puffed up with a bit of peacock pride for the  humble hometown. 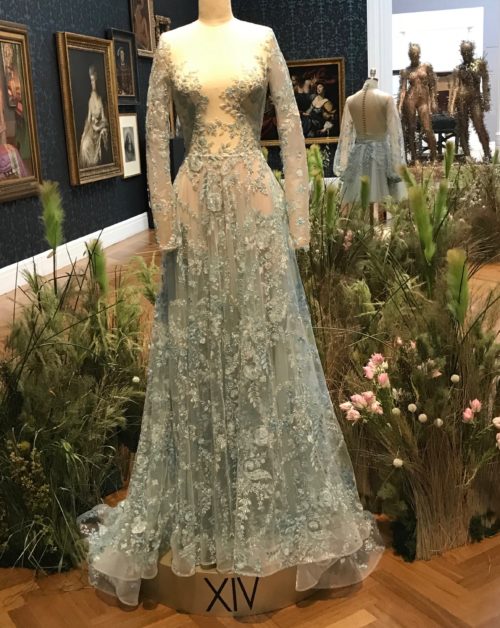 Anyhoo, it’s a fabulous exhibit and if you haven’t had a chance to get in to see it, honestly, make the effort before it closes December 10th. You won’t be sorry. 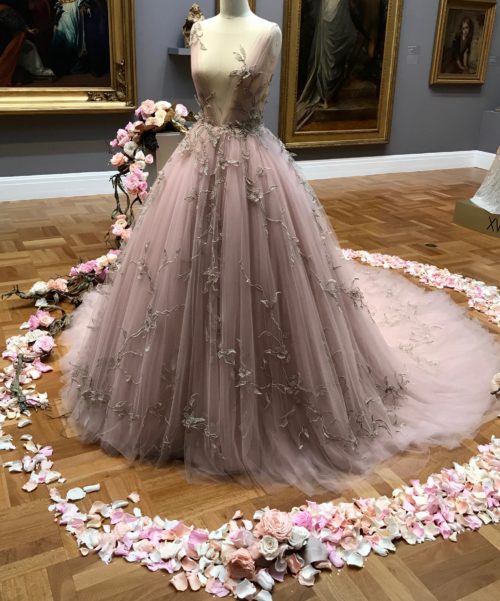