Oh Nooo…Say it isn’t so!

I am dashing around NYC as per my usual kind of madness, attending to all sorts of absolutely essential things like lavish locks, luscious lashes, plush paws and burnished brows…you know, terribly important First World Girl Groom maintenance things

and have just turned the corner on 15th Street to this…

Yes! A store window display of a table set for the Holidays! But it’s only August!!! 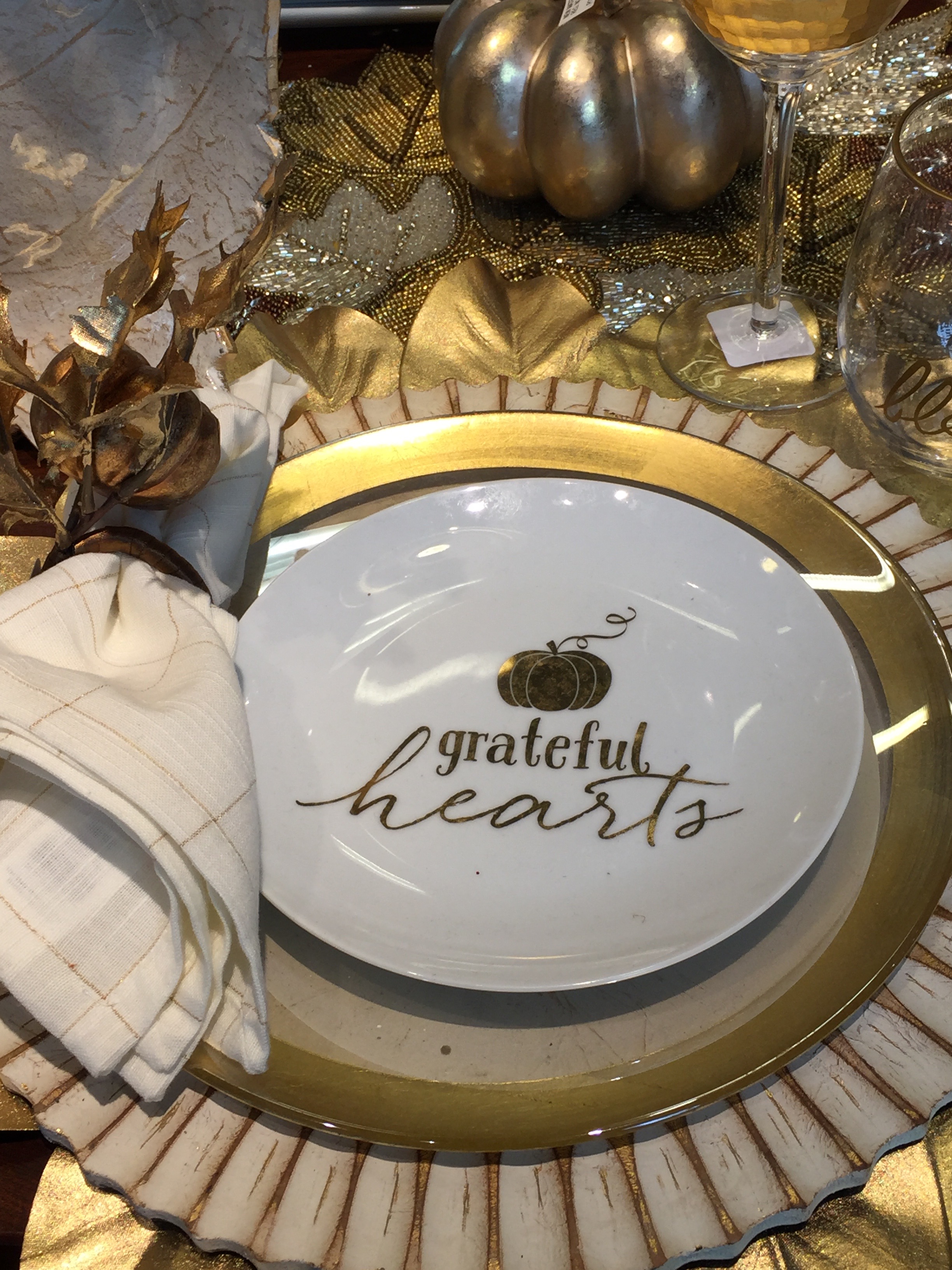 Is it really the beginning of the cross over of the seasons? I mean, I know I have been flirting with the concept for a few posts now but this is so in my face its got me feeling all brr-ish 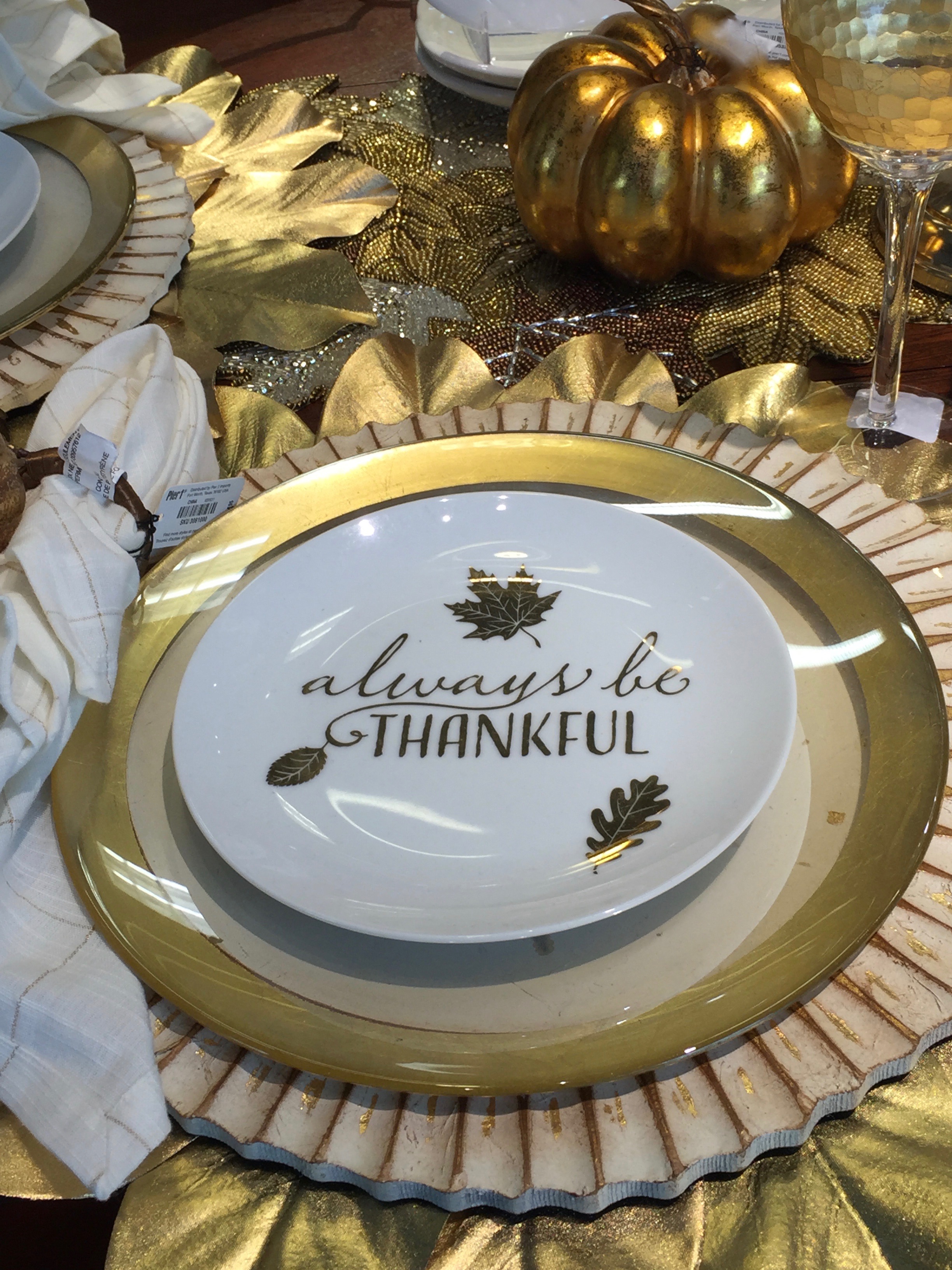 Then, watching Lonnie (cos Lonnie always gets it right!) on CBS weather this evening, it’s confirmed. I guess the cooler air is really beginning to sneak in. And I didn’t get back to my itsy bitsy apartment until just before 7pm last night and did actually register that it was almost dusk and maybe the days were getting shorter. It was only a fleeting thought though; definitely something I didn’t consider of note.

Soo, until about an hour ago, I was living blissfully oblivious to all of this (well, on a conscious level at least!) happily still enjoying running around in glamorous little sun frocks in the 82 degree heat (not sure what that is in centigrade…Mmm…quick google on the side…) 28 Celsius …in short, gorgeous summer temps 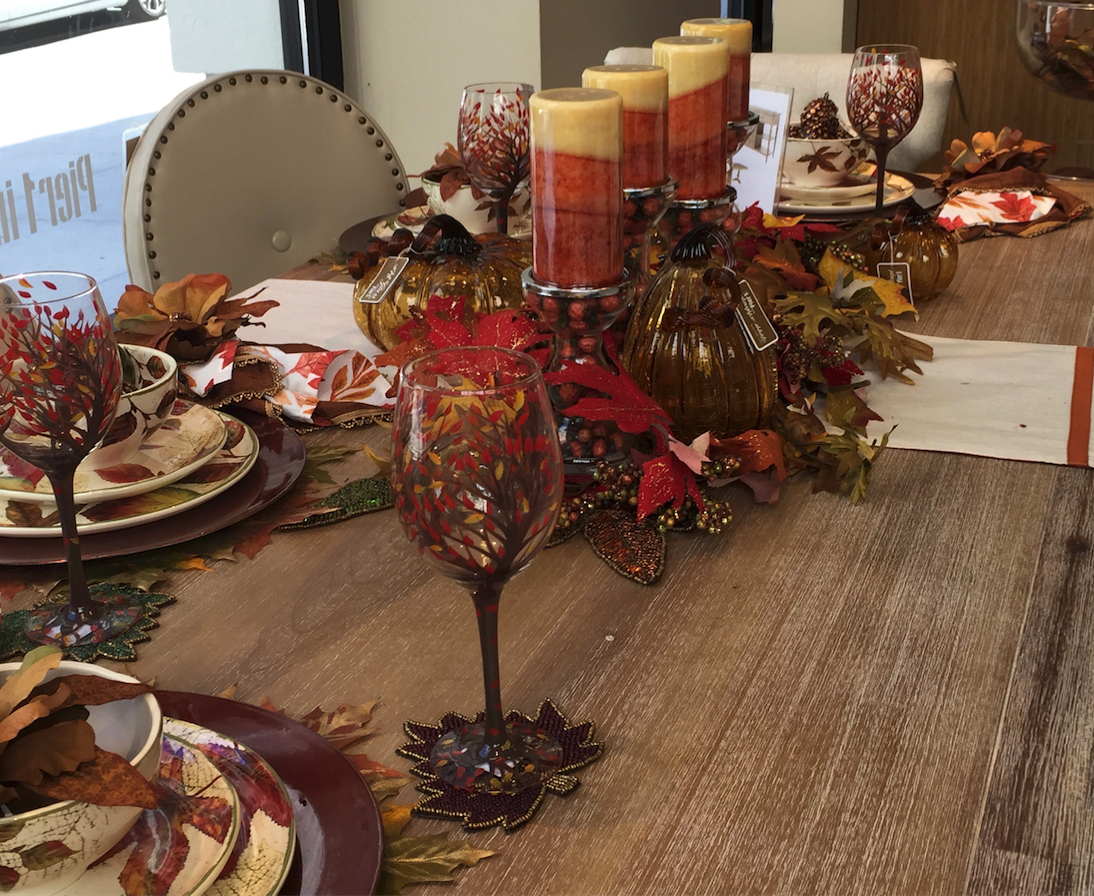 But, tinerate…That’s a Thanksgiving window…say what??? Thanksgiving is not until the end of November! We still have Halloween to get through first, let alone the kids going back to school…Oh wait, turns out they went back this week. Eek! Where is time going??? …Don’t you sometimes feel that the year is just zooming by in a series of wonderful speed dates??? Oy Vey… 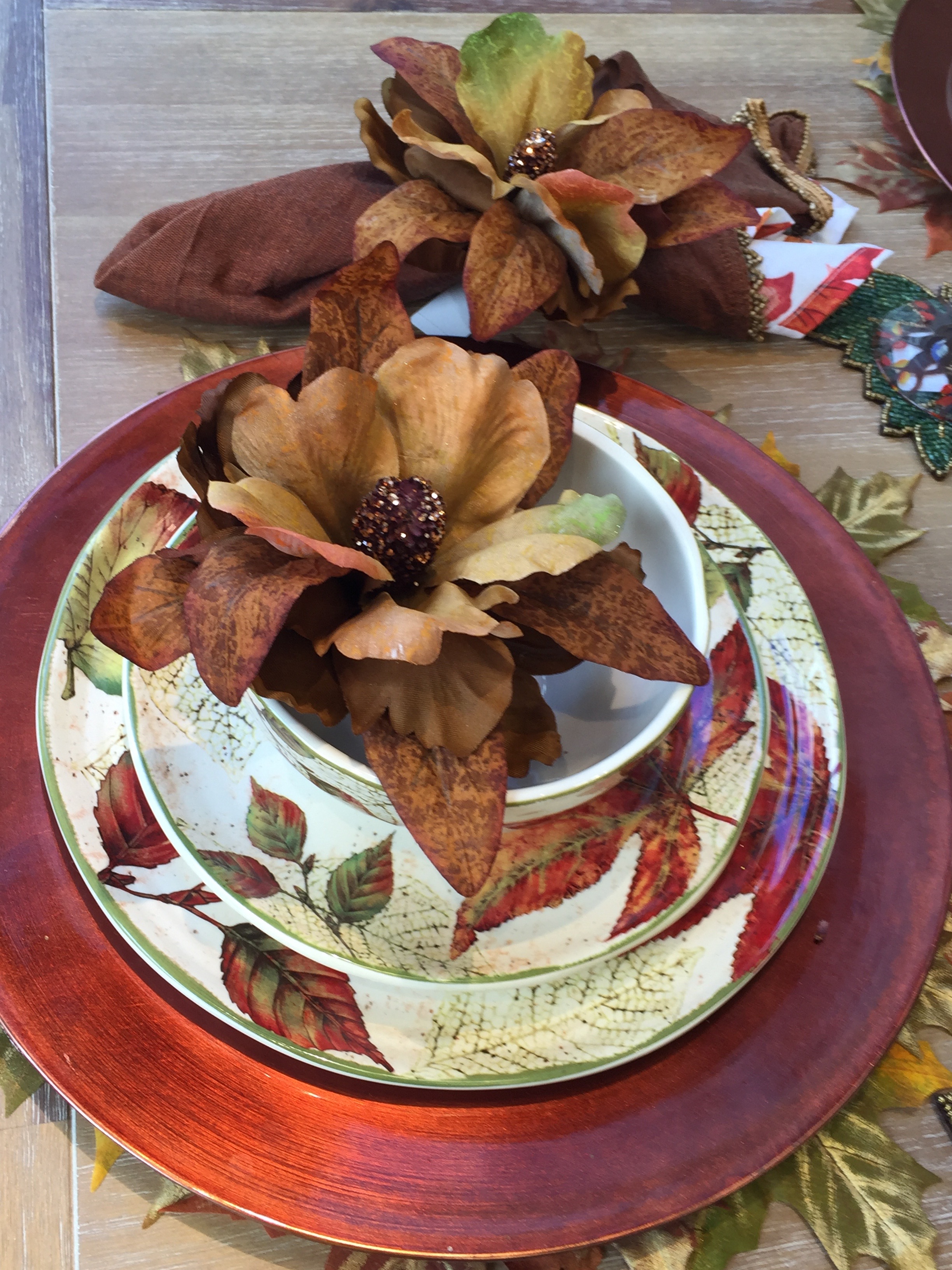 Okay, what I do know is that we have the rest of summer to get through! It’s almost a whole week till Labor Day, the unofficial end of the season, but then there is still all that Indian Summer that happens in September (I’m an optimist

) so its really not till October when the leaves begin to turn and the mountains are inundated with leaf peepers (seriously, that is what they are called) that the air gets the distinct chill in it. That’s a whole (well, very nearly) two months away so why the cool clime tables now???

Anyhoo, I’ve just had a light-bulb moment and realise that there is no need to panic…by the time it gets nippy up north, I’ll be sunning it down south…WooHoo