Like most would already know and, consequently, to state the bleeding obvious, today is Anzac Day. A national day of remembrance and probably one of the most solemn yet treasured and revered days in the combined Antipodean histories. 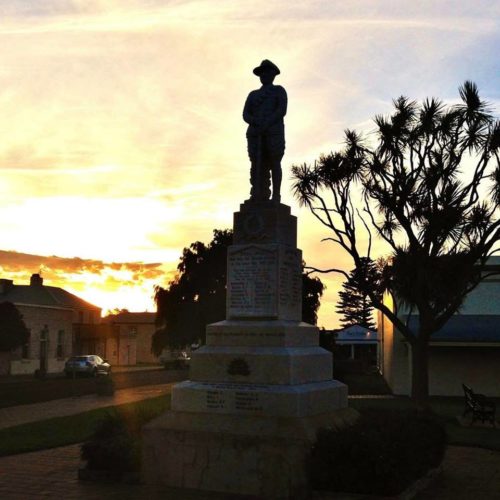 To fill those in that might not be familiar with the significance of this memorable day to our country, allow me to take you for a quick romp through our history 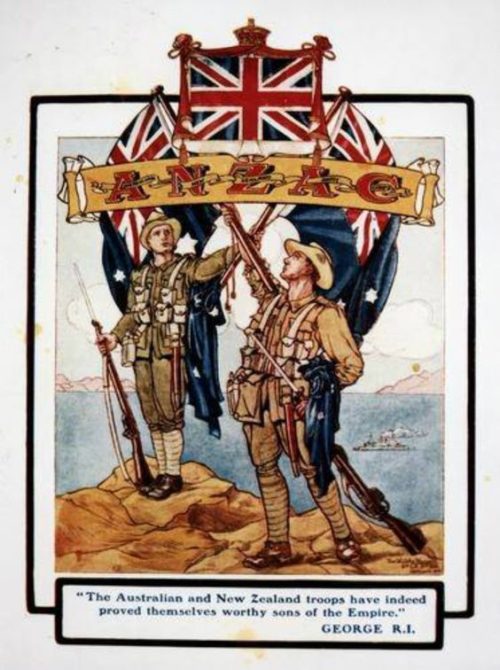 It was the early days of World War One and people the globe over were yet to fully experience the weariness of the useless fighting, senseless killing and accompanying heartaches. Strategic manoeuvres were being put in place and risks of insurmountable dangers were enthusiastically undertaken. Troops all over the war zones were performing heroic acts simply in the line of duty. Anzac Day ‘marks the anniversary of the first major military action fought by Australian and New Zealand forces – the Diggers – during the First World War.’ 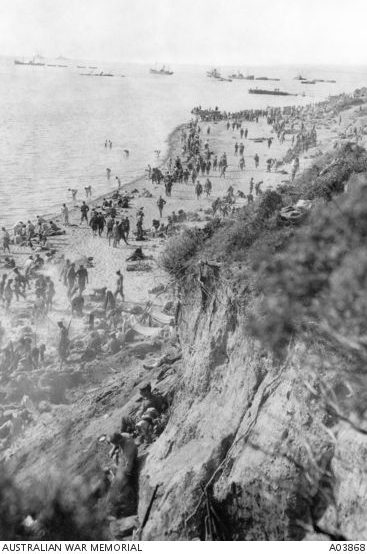 The term ANZAC is an acronym for Australian and New Zealand Army Corps. The soldiers in those forces quickly became known as anzacs, and the pride they took in that name endures to this day. 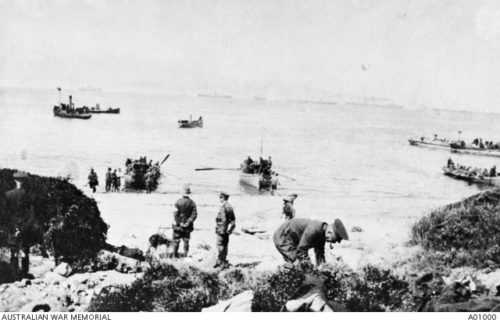 Australia had only been a federation for a mere 13 years when the Great War broke out in 1914 and with Britain’s declaration of war, we along with neighbour and fellow antipodean, New Zealand, were locked in as allies fighting alongside the Commonwealth. Early the following year, the Allied forces, including many Aussie and Kiwi soldiers, embarked on an expedition to capture the Gallipoli Peninsula in Turkey (in order to open the Dardanelles to the allied navies.)

It was supposed to be a quick bold strike however after a number of troops being slaughtered on the beach on approach, the fight became a stalemate with heavy casualties ensuing for all the Allied countries.

Though the Gallipoli campaign failed to achieve its military objectives of capturing Constantinople and knocking the Ottoman Empire out of the war, the actions of the Australian and New Zealanders during the campaign bequeathed an intangible but powerful legacy. The creation of the Anzac Legend became an important part of the national identity in both countries 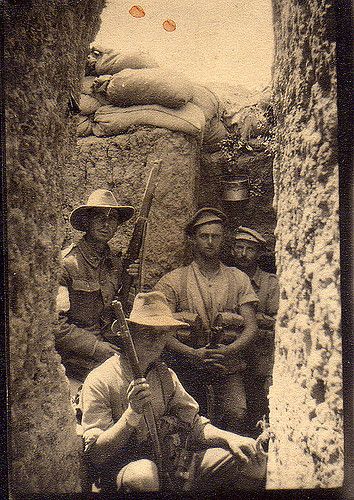 It is often suggested that the commemorative Dawn Service observed on Anzac Day has its origins in a military routine still followed by the Australian army. The half-light of dawn was one of the times favoured for launching an attack. Soldiers were woken in the dark, so by the time first light crept across the battlefield they were awake, alert and manning their weapons; this is still known as the “stand to.”

After the First World War, returned soldiers sought the comradeship they had felt in those moments before dawn. A dawn vigil became the basis for commemoration … 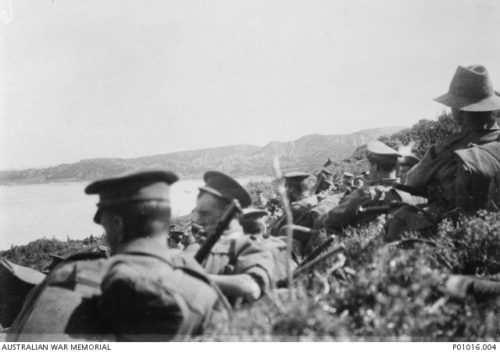 And an interesting tidbit for all those in my home state …

In South Australia, Australia’s first built memorial to those killed in the battle was unveiled on Wattle Day. Originally in the South Parklands it now stands at the junction near Anzac Highway, however remnant seedlings of the original wattles still grow in ‘Wattle Grove’, where the monument first stood. 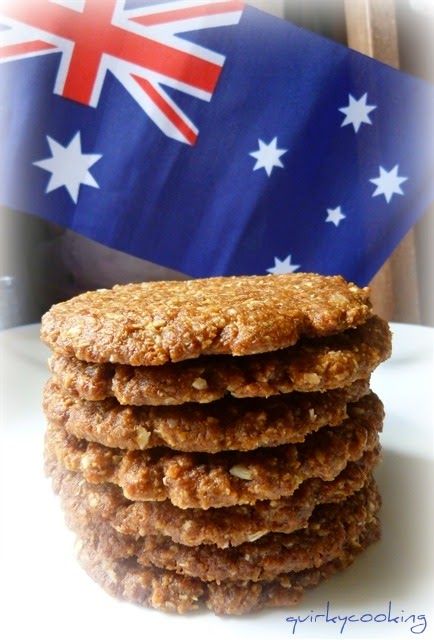 Anzac Day is now a national day of remembrance for all those brave souls who belong to our armed services, with the aforementioned dawn services, parades throughout the country and a very strong sense of mateship. Oh, and Anzac Biscuits …soft or crunchy; doesn’t matter! Always scrummy! 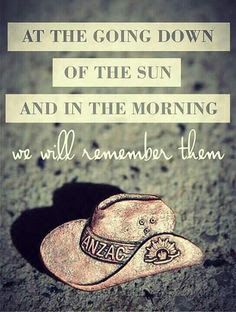